Soulistic Equilibrium: you represent God to me. 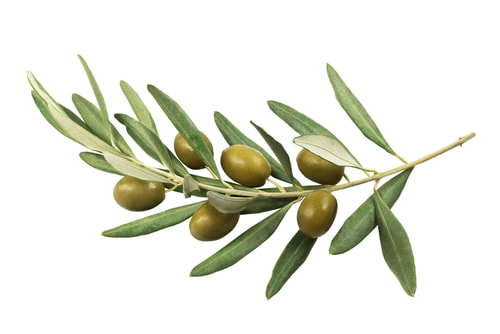 Money is my Honey

A man of God destroys a Sardonic Poet's bullshit with the Christian bible.
Main Feed